Emerging filmmakers – Women in film in the 21 st century

Cinema continues to be dominated by men. The film industry is not only characterized by a majority of male directors and producers, masculine roles also call the shots in most modern-day films. Women are however fighting for an equal footing alongside their colleagues of the opposite sex. In tandem, efforts to increase the visibility of women directors are snowballing (associations of women filmmakers, competitions devoted to their work, etc.) as researchers seek to portray the situation, by analyzing the production of women filmmakers and the structures leading to their discrimination.

The resulting publication and exhibit, “Emerging filmmakers. Women in the 21 st Century” came into being due to the ongoing need to ask questions about the situation of women in the audiovisual sector, which is not unrepresentative of society at large. Researchers and professionals from various countries and continents have contributed their viewpoints to the publication by providing information on women filmmakers and actions organized in order to increase their presence. A closer look is offered of various genres and formats, which in accordance withcenturies-old tradition, appear to find themselves in a situation of permanent emergence, due to their marginal relationship with the industry.

Presentation of the publication: Screening of the film and discussion: 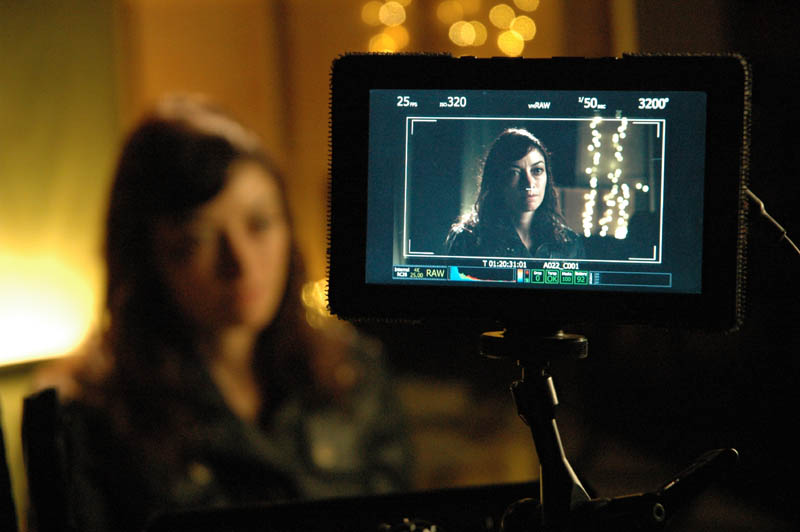 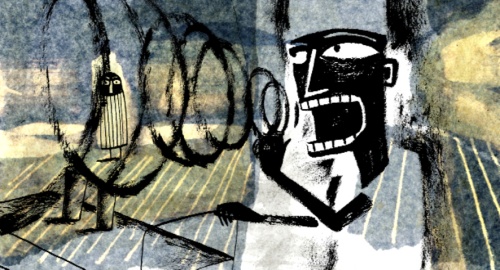 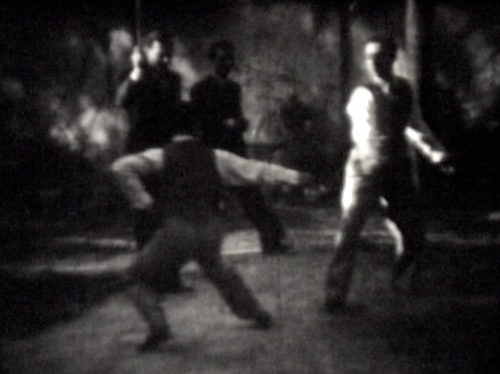 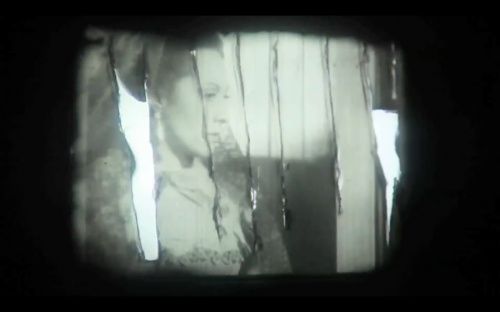 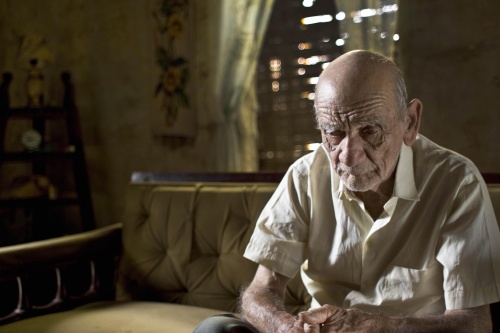 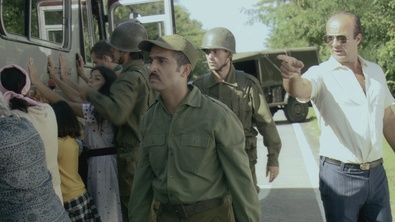 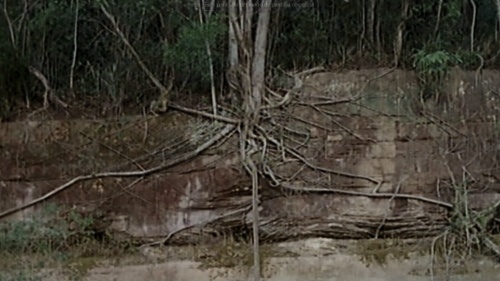