[ED+C] is an annual event now held successfully in other European countries on the 21 st of December, the winter solstice. The main objective of the event is to promote short films to the general public by means of free screenings in the streets and all kinds of spaces: squares, schools, museums, hospitals, business establishments, bars, etc. It is an open event, all over Spain, in which anybody involved in cultural management or any public or private entity may take part and, above all, citizens on a private basis through the organisation of screenings for their friends and neighbours.

A few years ago, in 2016, there were 346 screenings on a single day all over the country with an audience of 30,000, a 300% rise on 2015. Every Spanish province signed up to the initiative last year in its fourth year, the most international of all, in which Spanish short films were seen all around the world, thanks to the Cervantes Institute, with participants creating offerings in countries such as Mexico, the United States, Nicaragua, Peru, Brazil, Uruguay, the United Kingdom, Luxembourg, France, Italy, the Czech Republic, Sweden, Australia, the
Philippines and Thailand.

ALCINE has been involved in the event over the years, and will do so again this year with a selection of excellent recent Spanish short films, yet to be released in Alcalá, which are proof of the quality and variety of what Spanish contemporary short films have to offer. The shortest day of the year -El día más corto del año- will once again be short film’s longest night. 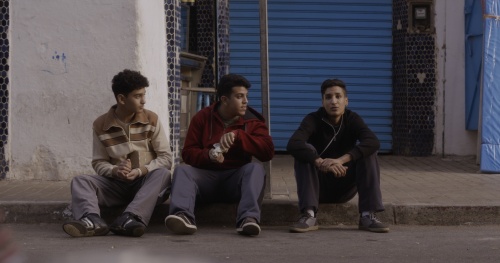 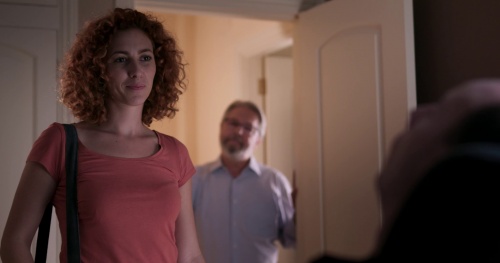