In his 2008 essay entitled Remix, the co-founder of the Creative Commons organisation and Harvard Professor, Lawrence Lessig, defined our era as the one of the Culture of Reading/Writing in the sense that we no longer just consume content issued by the power elites but rather, thanks to the democratisation of editing and production media, we are increasingly remixing them to create something new. At this year’s festival, marked by a focus on the most immediate present, we would like to invite academics, filmmakers and artists of various origins and generations to come on stage and borrow for one night some of the most singular short films to have visited ALCINE, in order to propose their reinterpretation with a new soundtrack created live based on our own rhythms and those of others. When all is said and done, programmers and disc-jockeys are equipped with the same ability and taste to select content; a high-end format to be enjoyed from down below as they are transformed into “Short-film DJs”. We already tested this format after its creation at ALCINE 37, when we invited International DJs to mix music and short films. And now we are bringing it back at a venue that brings the worlds of music and cinema together: the Alcalá de Henares venue The Green was once a cinema (the panoramic screen is still there) and is now a concert venue and bar.

Michael Fleig from Regensburg (Germany) is a lecturer in media studies with a focus in image-sound relations and one of the organisers of the International Short Film Week Regensburg. Michael is
a regular DJ at the "Plattenfilme," a long-running annual highlight at the festival, an event where DJs create a live soundtrack to a short film by using their turntables.

Music producer, composer, creator and filmmaker from Madrid with more than 80 pieces of work released and more than 50 countries visited with his music. He currently directs the artistic platform Walskium, in Alcalá de Henares, on which he develops multi-disciplinary projects in conjunction with his colleagues.

Lorenzo Garcia-Andrade works in the cultural sector in various disciplines, and in different ways. In the field of music he is the artistic director of Uva Festival. He also supports the audiovisual activist festival 'She Makes Noise', was one of the organizers of Parkineo, a project held at the Matadero, and has for years been programming music in Havana, Montreal and Madrid, the cities where he has lived.

If you don't have any username, you can sign up here. 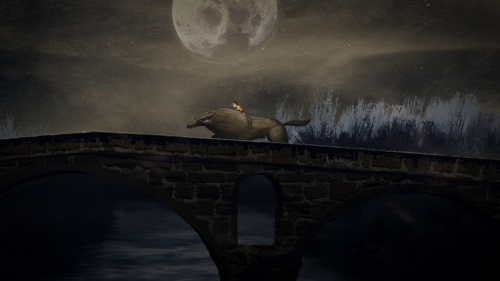 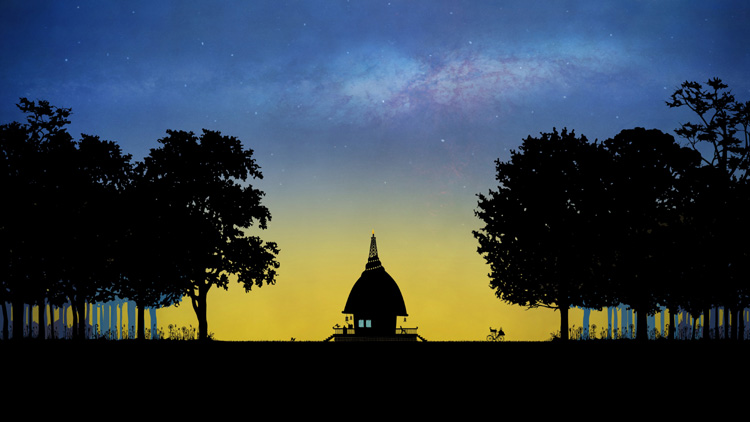 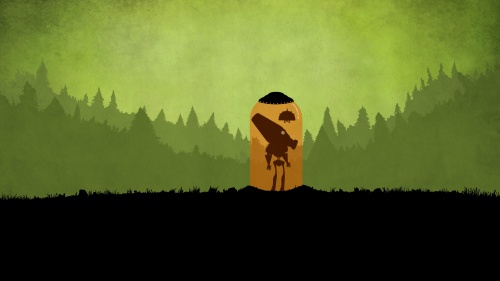 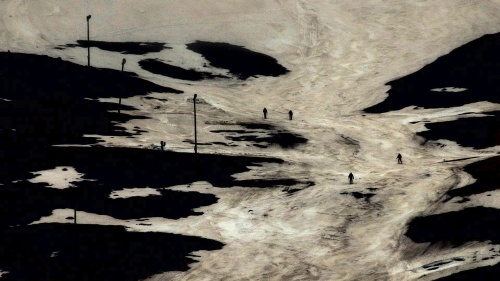 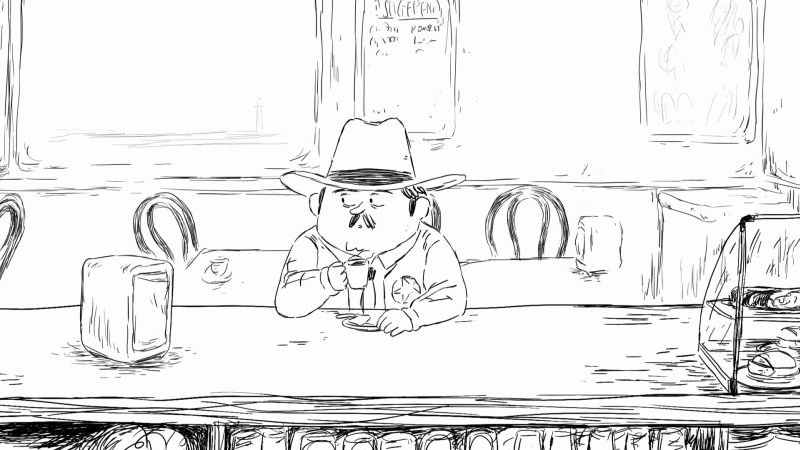